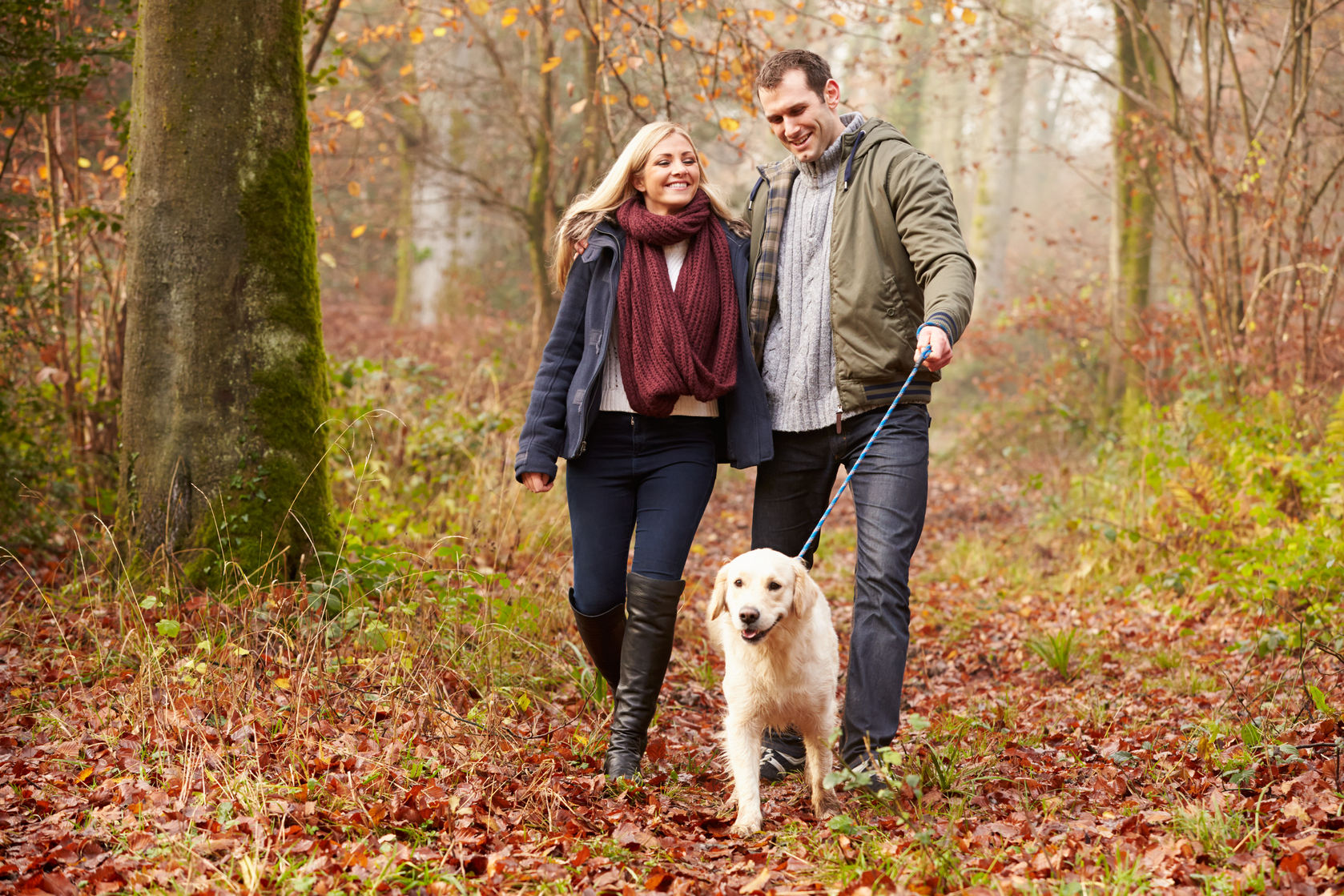 With the instances of Alabama Rot on the increase I thought I would do an article for dog owners. The exact cause of Alabama Rot is still unknown and it proves fatal in 70-80% of dogs that contract it. We look at the latest advice and research in the hope that it could help save your dog.

Alabama Rot is also known as CRGV (cutaneous and renal glomerular vasculopathy) and was first discovered in greyhounds in the 1980’s. The first suspected cases in the UK were in late 2012 and there have been many cases across England and Wales since.

There is some debate among vets as to whether the cause is due to a parasite or a bacteria. What is known however is that it damages blood vessels in the skin and kidney. Kidney failure is what normally kills the dogs affected. So what are the warning signs owners need to look for? The early signs are normally lesions or ulcers on your dog. Typically these are found on paws, legs or the face. If you see such a lesion or ulcer the advice is to visit a vet immediately.

Other symptoms include loss of appetite, tiredness and vomiting. These symptoms however are signs of kidney failure which typically happens around 3 days after lesions appear. The earlier your dog is treated the better the chance of survival.

Whilst there is still no known cure, evidence is building with every new case vets see. Often dogs who have been affected have been walked in muddy, woodland areas. Therefore the advice is to either avoid muddy areas or wash your dog as soon as you return from a muddy walk. Being extra vigilant seems to be the best advice at the moment.

There is some promising research taking place, notably by the likes of Doctor Fiona Macdonald. She is a fish vet and is testing blood samples from affected dogs. Her inkling is that a bacteria called Aeromonas hydrophila which affects fish could be the cause. Whilst this bacteria would perhaps thrive in muddy dog walking locations there are many unanswered questions. Why for instance are there no cases in Scotland or Europe. There also does not seem to be any evidence of deer, rabbits or other mammals contracting the condition.

With the amount of press attention this topic is now getting, those of us who love dogs have to be optimistic that the cause is identified soon. If you would like to know more about Alabama Rot you can visit the following website.

Iain has been around dogs all his life. He and his family have lived in Bedford for many years. In early 2018 he decided to make his passion for dogs his job by starting Bedford Dog Walker. 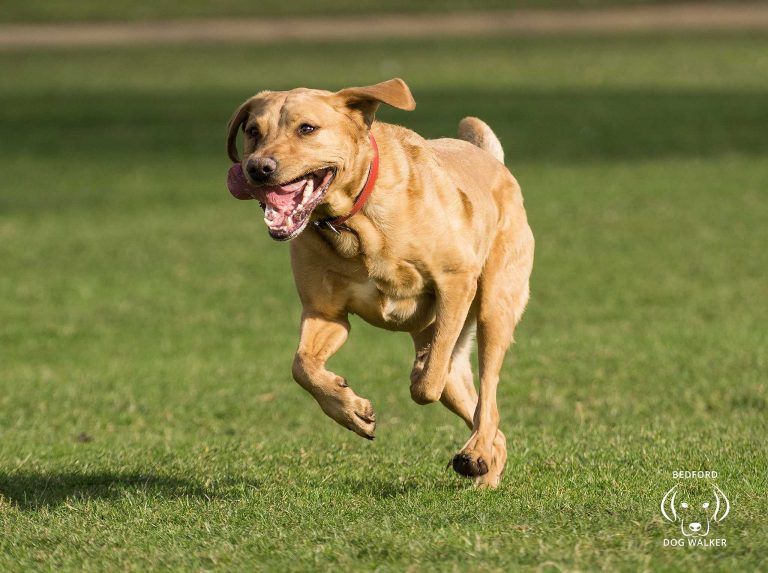 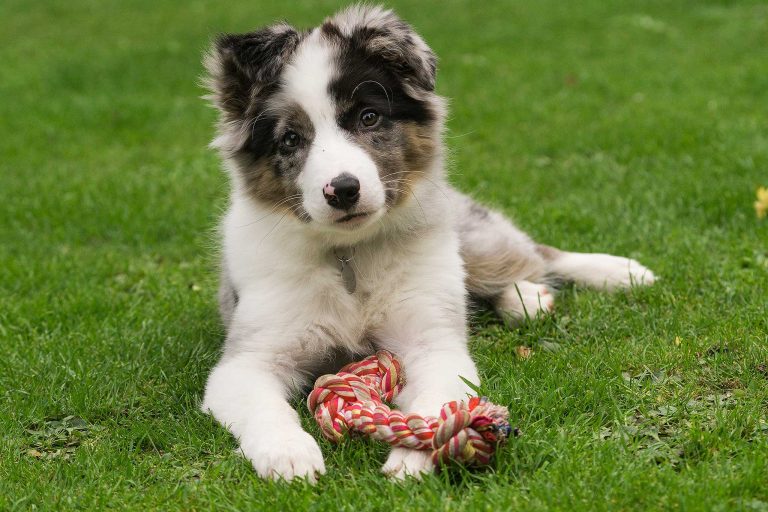 Helping you and your new puppy to get off to a happy, healthy start. This is a basic guide and includes reflections on our experiences with Lio as a pup. I include information about vet registration, vaccinations, minimising stress for dogs, and avoiding the dreaded flea. Choosing your Veterinary Practice I have written about Scott… 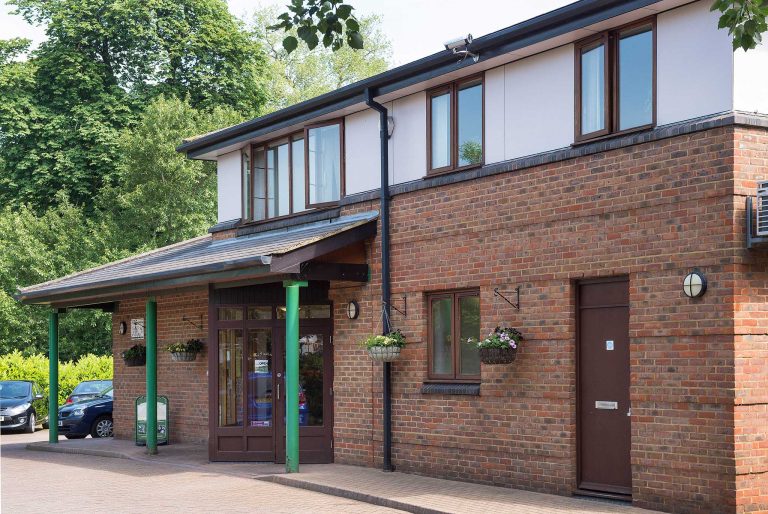 Scott Veterinary Clinic Bedford – My experience Scott Veterinary Clinic was recommended to us by local pet owners as soon as we moved to Bedford in 1993. We have been using them ever since. Whatever changes have happened in terms of staff etc we have had consistent quality of care. When Lio our Labrador was…