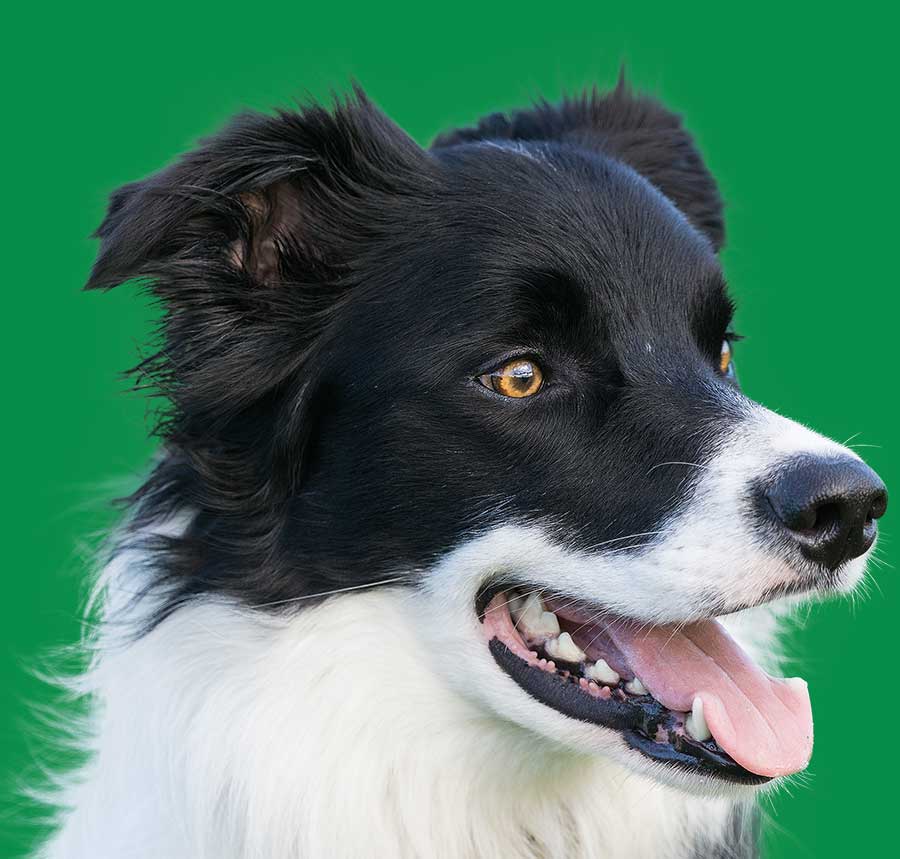 We provide the highest quality care to the pet owners of Bedford.

My story begins from birth on the family farm in the middle of nowhere in the far North of Scotland. Right beside the loch my sister and I spent every day throughout childhood surrounded by  sheep and lambs, cows and calves, pigs, geese, ducks, semi wild cats and lots of amazing, beautiful and incredibly intelligent Border Collie sheepdogs.

We had thousands of acres of hills, mountains, valleys, streams, forests and lochs to freely explore just the other side of the garden fence.

Perfect for my own first Dog, Tia a beautiful and loyal Red Setter. She was a lovely girl but also had some quite tricky behaviours (common issues for the breed). Worst ones were deciding that anything dropped on the floor was her property to be guarded – this included incidents with a roll of £50 pound notes someone had dropped while paying for a car…..difficult one, and her unfortunate love of cow pats, the less said about that the better, but ‘oh the memories’ of cleaning that long hair….
Tia left us at far too young an age at only 7 with cancer.

We then rescued 2 Border Collies Sparky and Sue – both were rejected by shepherds having failed to train as working sheepdogs. They were both quite nervous having been through trauma and were initially very anxious and afraid of male humans but we showed them all was well and safe and they were both amazing family members, herding the children and looking behind the TV while watching (really really watching!) ‘One Man and His Dog’. We have prize winners in my extended family who have appeared on this show also.

After these 2 got old and sadly left us my Mum had a break but now has Bella – The best Patterdale Terrier in the world, or so we say anyway.

Lovely Lio my own family black labrador came to us when my 3 kids were small and was the perfect family pet for 13 years and x months. He was an invaluable, utterly beloved, gentle, loyal family member who was always there for us through every family event and a great huggable teddy bear for comfort whenever anyone was having a difficult day.

Lio sadly left us on August 24th 2017 after becoming gradually weaker over the preceding year. We were told by our vet that he was unlikely to see Xmas 2016 with us but he soldiered on with weak legs and was around to meet our first Granddaughter in July 2017 and all the family gathering for my sons wedding in August. He died in the arms of his family and is greatly missed.

He is especially missed by our cat Milo who became a very close friend – Milo groomed Lio every day – Lio initially confused by this but came to love it! They slept in same bed and Milo wouldn’t eat without Lio eating at his side.

We need time as a family and with our lovely new grand- daughter before considering our next dog (but I want a Border Collie).

The loss of Lio and missing getting out on walks daily was the first  inspiration  for starting this dog walking service and I always feel his presence whenever we visit his favourite walking spots.